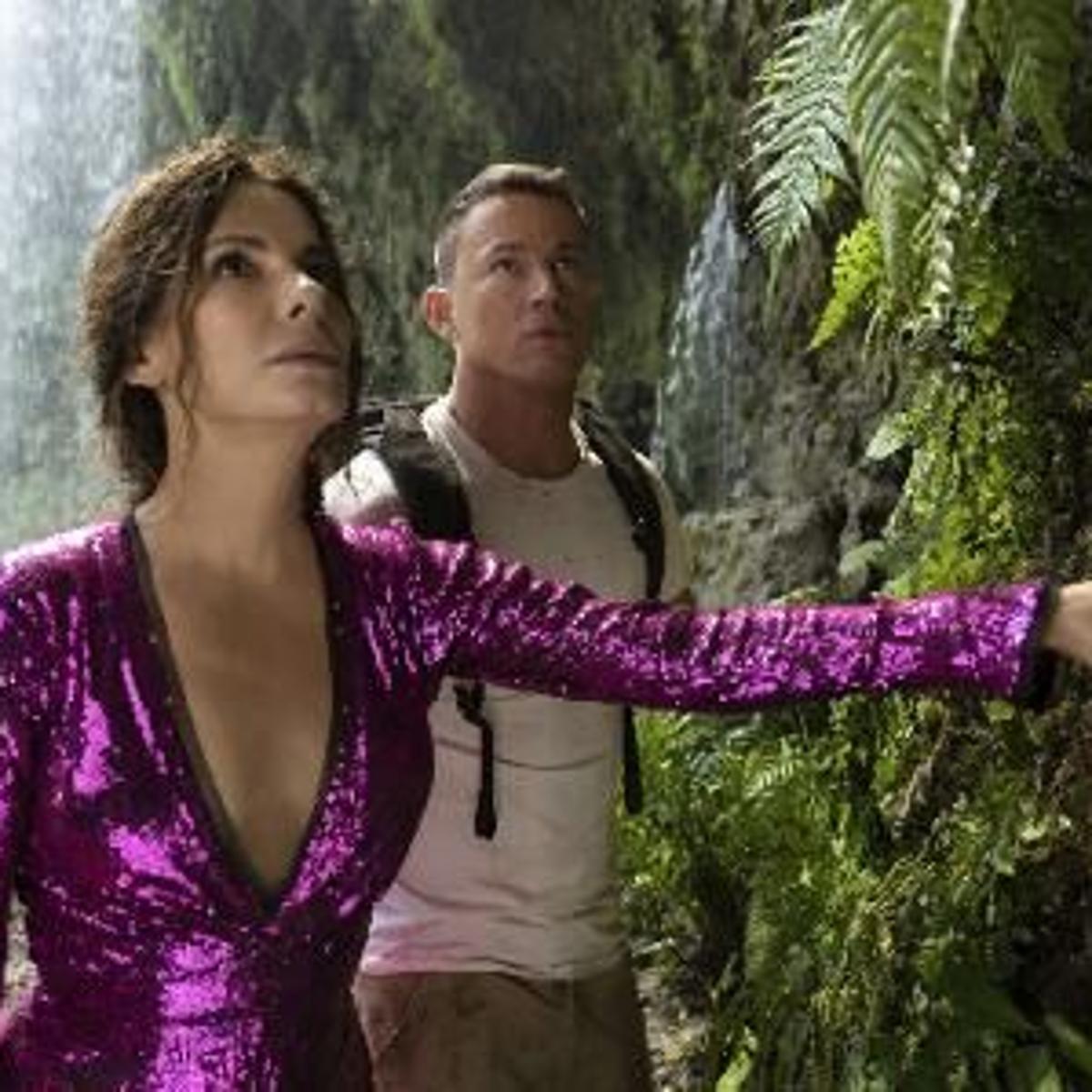 There was a time, in the not so distant past, when a trip out to your local video store with the family was a weekly or monthly treat. If you were fortunate enough movie hd free to have a bigger video rental store that had multiple copies of new releases and thousands of Dvds on hand, there was a good chance you could find movies to suit everyone. But a few things have happened since those days that have rendered video rental stores all but obsolete.

For starters, big box outlets such as Blockbuster have been driven out of the bricks and mortar video rental business to seek salvation online. For most of us, our video stores are nothing more than corner convenience stores with a few hundred movies on hand at any time. Space is at a premium for these guys so they can only afford to have a few copies of new releases along with a smattering of older movie rental titles on hand at any time. It’s a bit frustrating to drive out only to find the movie you had your heart set on is always out.

In addition, next day returns and the inconvenience that it implies, usually finds us racking up late fees that often would have worked out cheaper for us if we’d bought the DVD instead. And what if you’re heading out on a road trip or to the cottage for a weekend – 24 hour rental periods just don’t cut it for a lot of us. And what about the actual rental fee? $3 or more per movie rental? Everyone with a cable or satellite subscription has access to pay-per-view movie rentals, and the concept is quite sound. The downside is that typical pay-per-view rentals cost $5 or more. I’m not sure the convenience is worth that much moreNow if the title doesn’t upset a few people I don’t know what will but recently Matthew Vaughn, the director behind “Kick-Ass” and the same man who is directing Super Hero movie “X-Men: First Class” has stated that he believes the current swash of Super Hero based movies will be coming to an end soon. He gives his reasons which include the quality of some of these movies and that he believes that audiences will grow tired of one Super Hero movie after another. But it has to be said that there is a sort of an irony here for a man who is directing a super Hero movie to come out and say that basically the end is nigh.

Super Hero movies are not something new, they have been around for decades going back to the 1940s with the likes of “Adventures of Captain Marvel”, “The Phantom” and “Superman”. When i was growing up during the late 70s and 80s there was Christopher Reeve in “Superman” and then came the “Batman” movies but that was really it. But never have we had so many Super Hero movies making their way on to the big screen.

Whilst many will probably be salivating at all these Super Hero and comic book adaptations it does mean that where as once you were loyal to just one Super Hero now your loyalties are being tested, forced to split between several and there is only so far your loyalties can be split. Because quite simply if you are a fan of Spider-Man, Superman, Wolverine and say Iron Man by the time you watch Thor, Captain America or Green Hornet you struggle to embrace them.

Now I know that by what I am going to say will enrage comic book fans but so many Super Hero movies are just too similar. Yes each individual character may have some special power, costume or back story but the storylines generally follow a very similar path which sees the creation of said Super Hero followed by a battle with a nemesis or in the case of some – multiple nemeses, all of which is embellished by bit action and CGI.

As such there is going to come a time when audiences grow tired of watching yet another one of these movies only to end up watching the same old story with just a different character and star. And this ties in that a time will come when audiences will grow out of movies which rely on special effects and big star names to entertain and start turning there back on movies which have no originality or fail to deliver a different angle on an old storyline.

Over the last decade the number of Super Hero movies being made has slowly increased and if we haven’t had a new one with a new character we’ve had remakes, reboots, re-imaginations, sequels and off shoots. But whilst there was a time when you would get a new Super Hero movie and then there would be a few months before another one rolled along the number being thrust upon the cinema going public is creeping up to stupid proportions with a lot of these movies scheduled for release over the next year, many of which are leading up to big collaboration Super Hero movies such as “The Avengers”. If you just take a look at proposed Super Hero/ comic book movies for next year there is Green Lantern, Captain America, Thor, X-Men: First class, Priest and not to forget that “The Avengers” is in the pipeline as is “Batman 3”, a Spider-man reboot and also another Superman movie and I know I have barely scratched the surface of Super Hero movies either in production, ready for production or awaiting the green light.